In this article you will read everything you need to know about bitcoin. And don't worry: we'll keep it short (really!).

Bitcoin is a digital, independent currency

Bitcoin is a digital currency. It was designed during the global economic crisis of 2008. And that’s no coincidence. The anonymous creator of bitcoin felt that large parties such as central banks had too much power. He (or she!) therefore developed a digital currency without interference from banks or governments.

What’s unique about bitcoin is that you are in control. You are your own bank. You store your bitcoin yourself, and keeping them safe is your own responsibility. If you do so, no one can access your coins or control your money in any way.

Want to buy bitcoin right away? We’ve got you covered! Buying bitcoin is as easy as can be with the all-in-one crypto trading app BLOX. Anyone can do it! Buying, selling, and managing bitcoin is all possible with BLOX. Want to try it out? Download the app for iOS and Android. 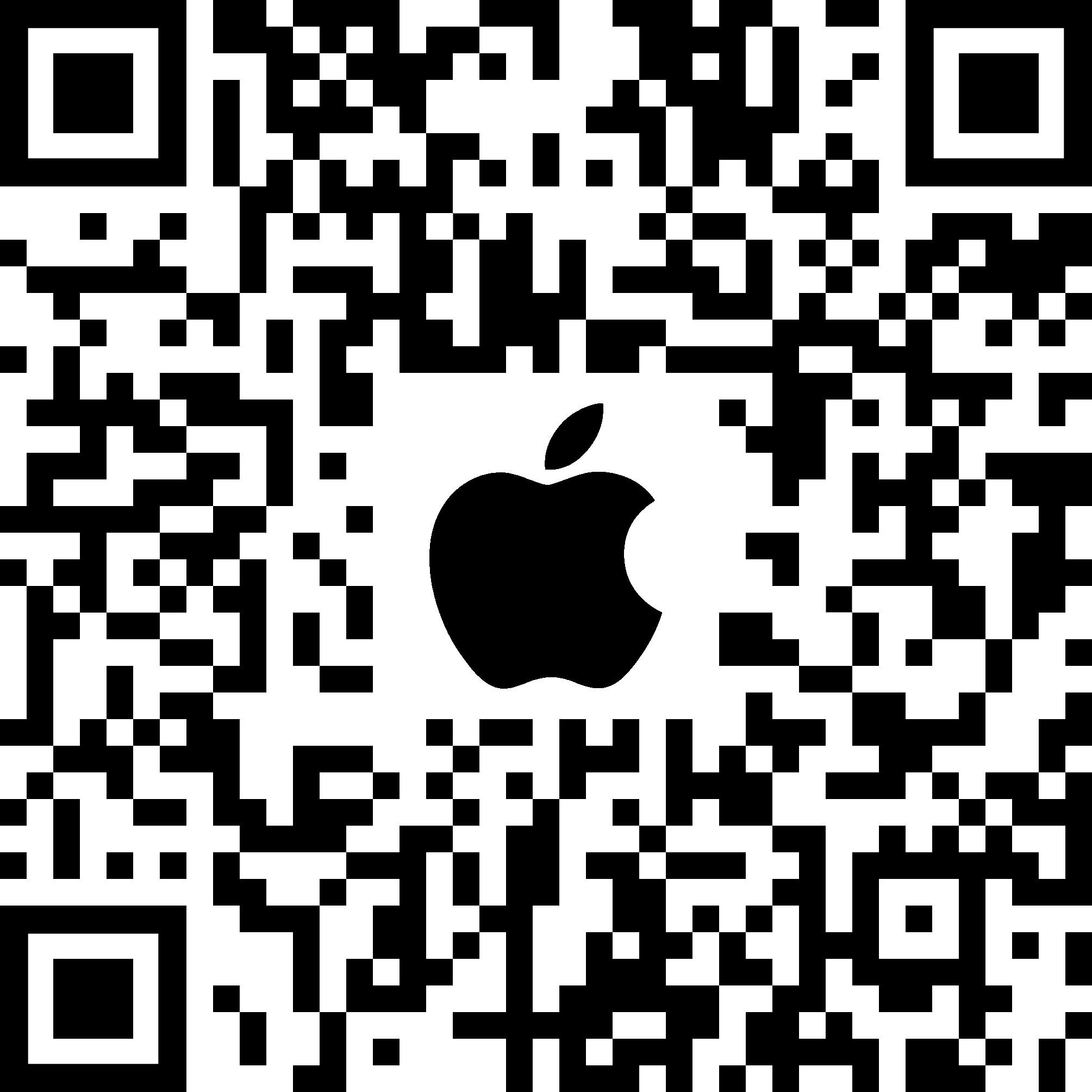 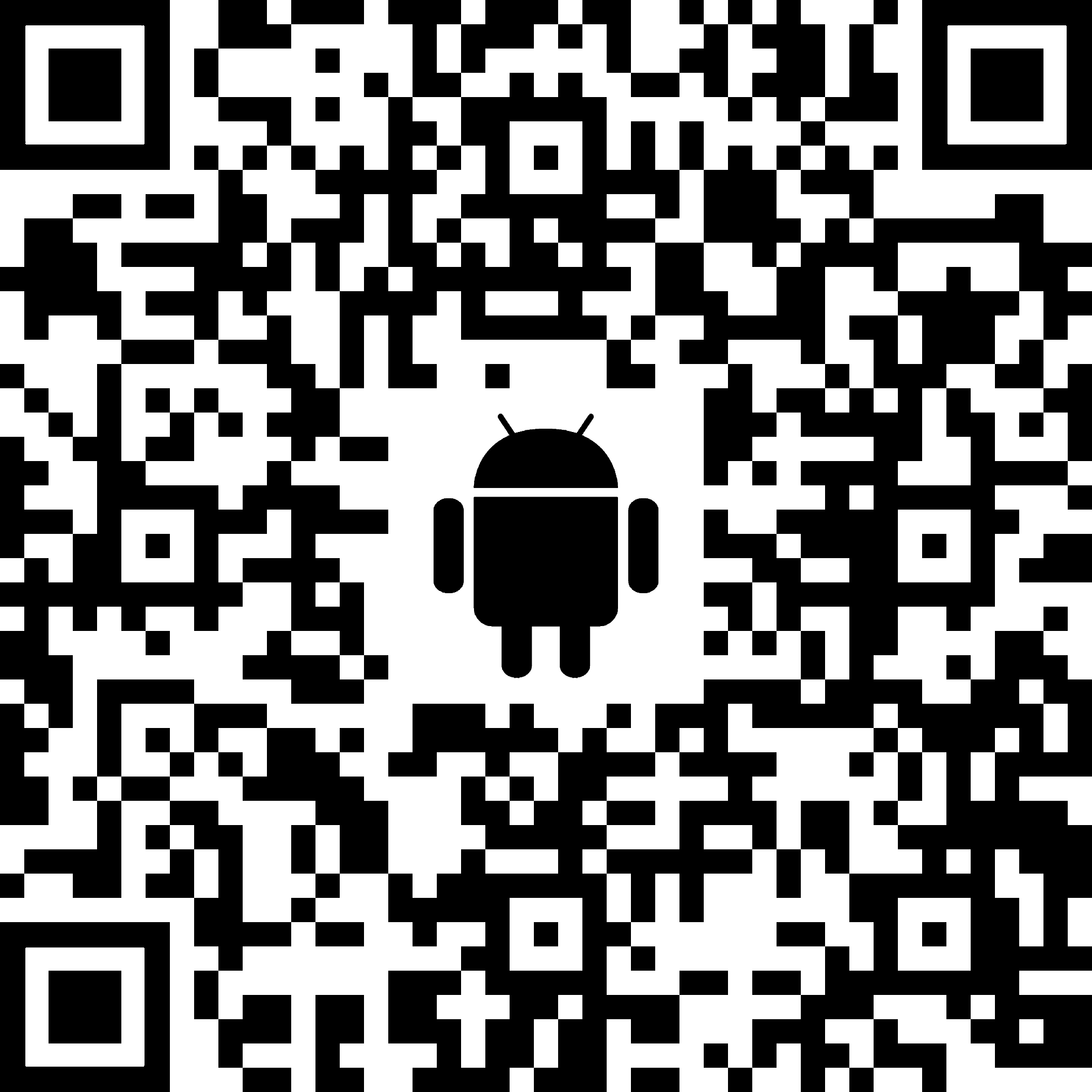 Scan the correct QR code with your phone and download BLOX!

"Blockchain is the future!" according to every tech fair since 2017. The technology behind bitcoin has become extremely popular. But in essence, the blockchain is nothing more than a general ledger with all bitcoin transactions.

Unlike with a bank, bitcoin makes its transactions publicly accessible, for anyone to see. That has been possible since the very first bitcoin on 3 January 2009. This digital ledger is the backbone of bitcoin.

All transactions are processed in blocks. These blocks are cryptographically linked to each other in chronological order. So you can see it as a kind of chain of blocks, or a ‘blockchain’.

Bitcoin is a team effort

But it's not just this blockchain technology that makes bitcoin special. It is also the immense network surrounding it. Bitcoin is like a sports team: its success depends on playing well together, functioning as a collective.

Bitcoin’s team has several players on the field. For example, there are nodes, which are computers that check transactions. They make sure bitcoins aren’t spent more than once, and that the sender has enough bitcoins on his balance sheet to make the transaction. After this check, the nodes include the transaction in the blockchain.

The first miner to solve the puzzle is allowed to add the block of transactions to the chain. In addition, the miner receives a fixed reward, as well as all transaction costs from that block. This reward ensures an influx of new bitcoins.

What started out as a small network has now grown into the largest and safest system in the world. Day in, day out, thousands of computers are working to make the network more secure and stable.

This system is virtually impossible to hack. If you want to do that, you would have to own the majority of the computing power of all computers.

But what can you actually do with bitcoin, at this moment?

Bitcoin is a digital payment system, without the intervention of a bank. So you can use it to pay for goods and services.

More and more companies are accepting bitcoin. Are you in the Dutch city of Arnhem, San Francisco or Hong Kong? Then you can pay with bitcoin in many places. From bookstores to restaurants, from supermarkets to hotels. These cities are all known to be bitcoin friendly.

With an international transaction, it sometimes takes days before the money reaches the recipient's account. Isn't it crazy that a payment can take even longer than sending a letter in the post?

Enter bitcoin. With bitcoin, the money is often in the recipient's account within ten minutes already. They can order a round of drinks straight away!

This speed is possible because in a bitcoin transaction, the geographical location of the sender and the receiver does not matter. On the blockchain you simply see: '1 bitcoin goes from owner A to owner B'. These transactions happen 24 hours a day, 7 days a week. No hassle with business hours or holidays!

You can also use bitcoin as savings. That may sound a bit boring, but it can be incredibly useful. While the savings rates are decreasing, product prices continue to rise (which is called inflation). Some argue that if you have euros in your bank account, you can actually see your money slowly ‘evaporating’.

In the last ten years, the bitcoin exchange rate has been very volatile, but you still see an upward trend. With this in mind, it may be more interesting to invest in bitcoin as savings rather than leaving euros in your savings account. Please note this is speculation, this is not financial advice.

Besides saving, you can also take a more active approach and trade in bitcoin and other cryptocurrencies. This works in the same way as other currencies, for example by trading between the euro and the dollar. By trading at the right moment you can try to achieve the highest possible return.

And guess what, you can do this in the blink of an eye with the all-in-one crypto app BLOX. Deposit euros and buy bitcoin. Exchange your bitcoin back for euros, and buy ether. Or do you believe more in stellar? Check out the prices and determine your ideal entry moment. You're only a few seconds away from a trade.

More than 10,000 people preceded you. Want to try it out? Download the app for Android or iOS.

Reading this page on your computer? Grab your phone and look for ‘BLOX crypto trading’ in the App Store or on Google Play. Already on your phone? Even better, just click one of the buttons on the top of this page.

When you do log in with your email address, make sure to create a strong password; one that no one in the entire world is able to crack. But you know, no pressure. Read the terms and conditions and click ‘Accept’.

You’ll receive an email with a confirmation link. Click it, and you’re almost done!

The next step is topping up your credit in order to buy bitcoin. Click the Euro icon to start, and charge your account with a bank transfer or credit card. Now, let’s get started!

Scan the correct QR code with your phone and download BLOX!